lilheaven was gifted her name by an older cousin. Shortly after she was born, she was placed in his arms and this name was born on his lips, as he attempted to say her legal name. Her Grandmother of 95 years still calls her that, even when she can no longer remember more important things.

She grew up a tomboy, taking metals shop in High School and tromping through the woods doing Search and Rescue with a para military organization. She caused great concern to her parents when she announced she would join the Army after graduation. She is proud to have served, earning a combat patch and service ribbons for Sandbox I: the first Gulf War.

Several years later, around the same time her sex drive kicked in, she found what-it-is-that-we-do on the interwebs, most notably the now-defunct Caslterealm, where she read about D/s dynamics and visibly wept, for she had finally found herself. She always thought she wanted a man who was “more of a man than she was”, but what she really desired was a partner strong enough to channel her power, which is more than some can handle.

She has lived in Austin for the last 25 years, and has been a part of the kinky community there, off and on since 2004. First with Voyagers, GWNN, TNG and CTK. Currently she serves as security coordinator for SAADE and co leads her own group KiSS. After completing the Austin subMentors program in 2018, she was asked to serve as admin for the 2019 session.

As a Veteran, she stands on the shoulders of the Vietnam Vets that  went before her. She will remember to honor them and serve to remind others that her path was made easier by them.

As a Leather girl, she stands on the shoulders of the gay Leathermen, the lesbian sisters and the allies that have gone before her. She will remember to honor them and serve to remind others that her path was made easier by them.

lilheaven has pledged to LHC together with her Leather Top. He has a fetish for teaching which matches hers for learning. About every week he expresses his appreciation that his boots start out with a perfect shine, but by Saturday they are always beat-up as hell. She considers both of those facts make him worthy. 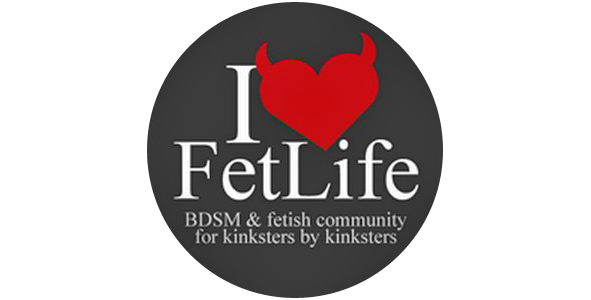 Austin TNG is proud to present our February Education of Nonviolent Communication (NVC) for Kink and Power Dynamics taught by the amazing AngelRiot of LHC Austin!
History: JlubeJack started WBC as a cigar social group. It had just one organizational business meeting. The bylaws committee (Jack) moved that were no bylaws. The motion carried. Ever since, it’s been meeting regularly at House of Malicia, more recently at LHC member houses, and various cigar shops. We hope to return to our cigar socials when we’re able. We miss seeing your faces!
A story from LHC Austin President @brett_lhc and @mraustingear2019 SWLC 2013. Story: An off-camera leatherdyke shouts “suck in that gut, private!” just as I’m trying to pose for a photo. This belt & boots eventually became daddy’s belt and my formal boots. #lhcaustin #leatherheartclan #leatherbelt #daddyboots #daddysbelt #formalleather
https://www.vote.org/am-i-registered-to-vote/
We’re going to feature a series of different fetishes and kinks. Where do we start? With our annual campout #whipsinthewoods in mind... The great outdoors! Chasmophilia: aroused by crevices, caverns, or valleys. Nature has a lot to offer. #leatherheartclan #lhc #leatherinthewild #kinkyhiking #kinkoutside #leatherontherocks
We’re missing our cigar socials. What are your favorite sticks and sips? #cigarsandwhiskey #cigarplay #ashtray #bourbon #cigarandspirits #leathercommunity #lhc #leatherheartclan